Eyecatcher Arts is owned and operated by Karen Stone.

Karen originally trained in Display Design at Medway College of Design in the Dickens town of Rochester in the UK. She then went on to make window displays for London stores such as Fortnum & Masons, Dorothy Perkins & Harvey Nichols and was also a sculptors assistant for several years.

She then expanded her client base and has worked in Television, Film, Retail, Corporate Events and Theatre.

Karen completed a Degree in Visual arts (Sculpture) at Woolongong University and then made the transition into tuition, hoping to pass on her knowledge and skills to the next generation.

She has worked with and taught for the drama department at Wollongong High School, has connections with the Commercial Arts Industry and when she gets time works on various personal sculpture projects for her home which includes relief work on the straw bale walls with a traditional technique using lime called Pargetting. 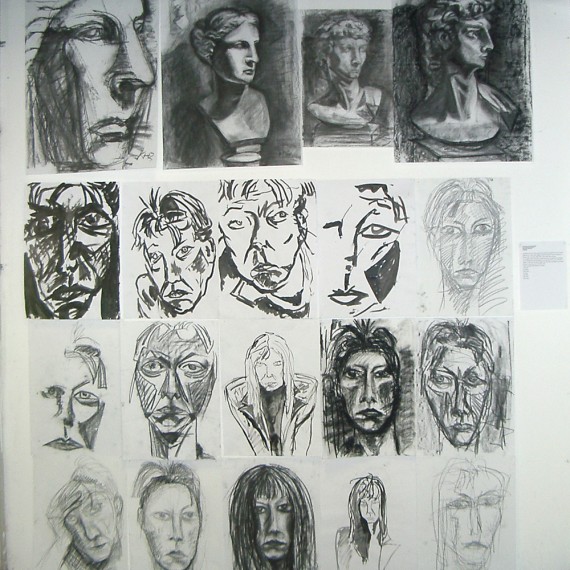 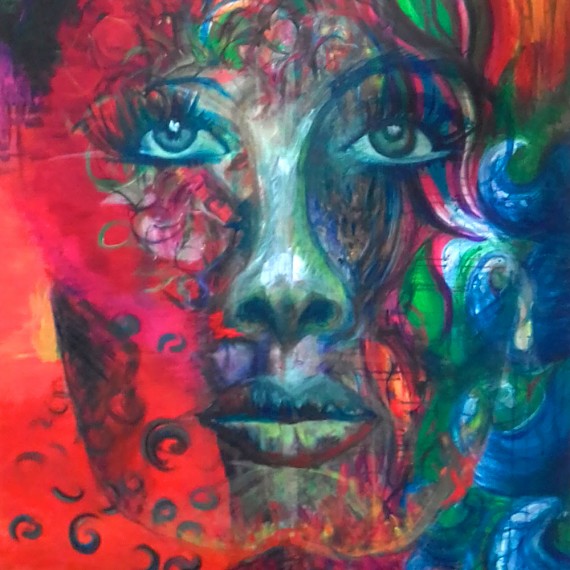 Send Us a Message

We’d love to hear from you and answer any questions you may have! Send us a message using the form and we’ll respond as soon as we can.